Above is a sign I saw just outside Nagoya, Japan, during a visit a while back. It made me wonder how many of these advisories I’ve recorded over the years. The answer isn’t astronomical – 20 or so, after a quick look through my Flickr camera roll. Most are from Berkeley, but a handful come from elsewhere in the U.S. – San Francisco, Los Angeles, Chicago, New York City – with a few entries from Japan and Italy. 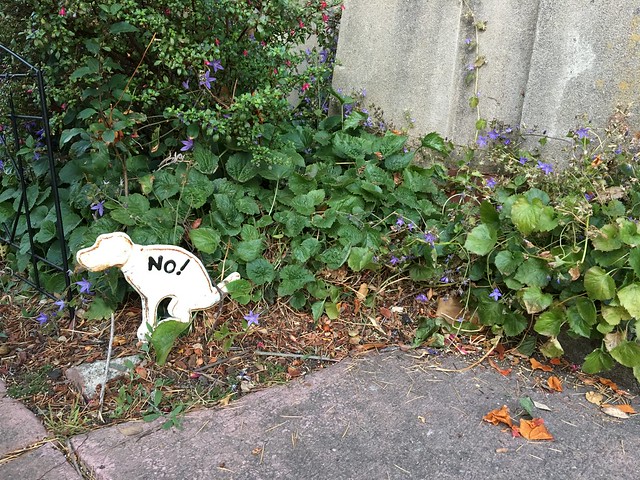