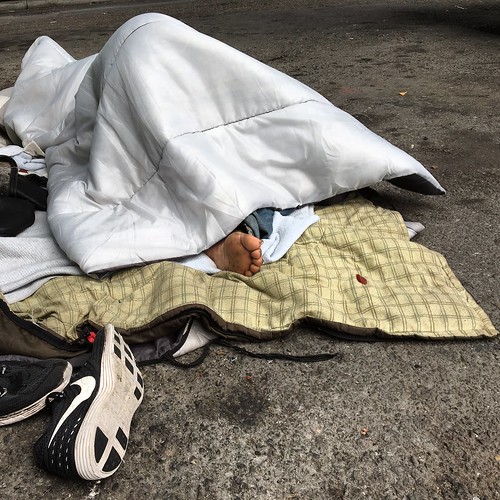 My colleague and friend Pat Yollin had me look at some pictures an artist named Judith Cohn has taken of impromptu shelters devised by San Francisco street residents — here and here.

The pictures are mostly from a part of the city I’m familiar with — the area just to the north and west of Potrero Hill. In fact, I recognized several of the shelters and beaten-down RVs and trailers she’s taken pictures of because I’ve photographed them myself.

Above, without any further comment, pictures of San Francisco street homes I’ve taken in the last 12 months. 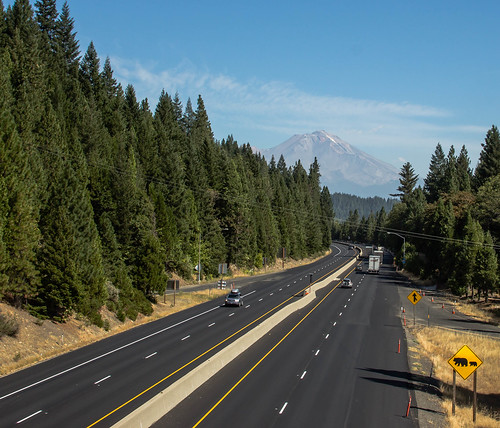